“The Immigrants Who Built Newton: One Spike at a Time” by Jenny Masais 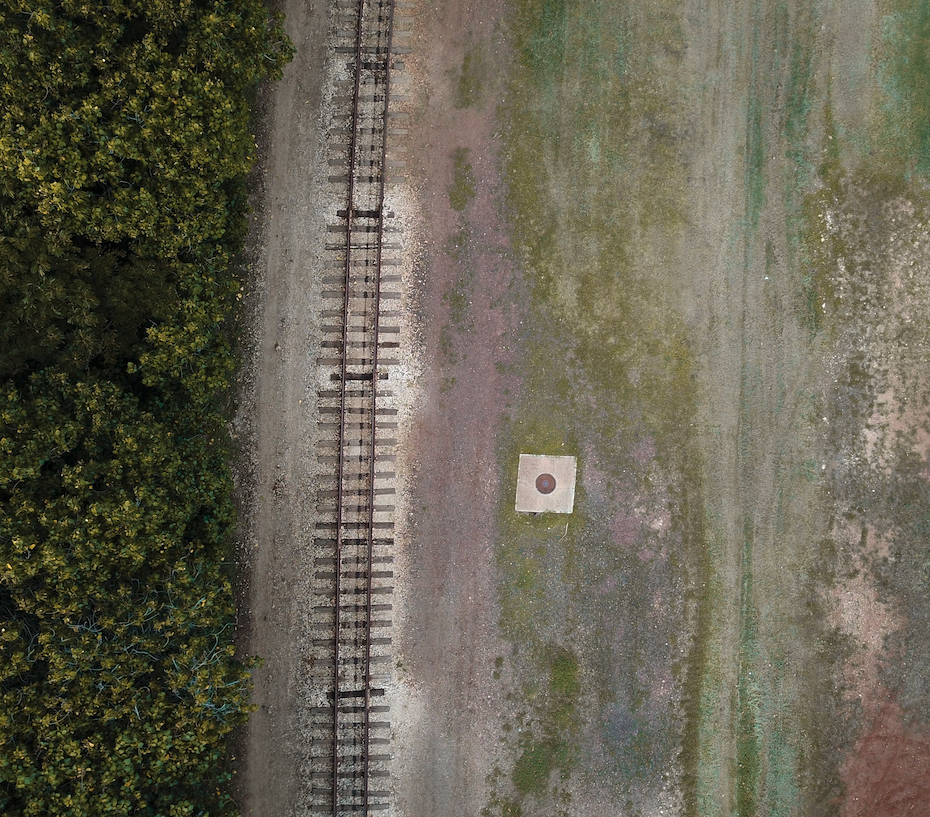 A Celebrate Kansas Day! Event:
Join us online for the free virtual presentation, “The Immigrants Who Built Newton: One Spike at a Time” by Jenny Masias. Masias will elaborate on the history, important contributions, and crucial economic role that Mexican immigrants have made to Newton, Kansas, and beyond. Sign up to attend on Zoom.
Presentation Abstract:

The prevalent link in the position of Latino neighborhoods in cities throughout Kansas is the railroad. Whether it is Newton, Wichita, Topeka, Emporia or even larger cities like Los Angeles and Chicago, the proximity of Latino neighborhoods to the train tracks is no coincidence. Newton, Kansas has been a crucial geographical location where the railway traffic not only bridges east to west, north to south but internationally from Canada to Mexico creating a bullseye in the center of the country.The recruitment of Mexican immigrant labor during the late 19th and 20th century expanded the railway and allowed for the economic growth of Newton, and many similar cities in Kansas. These migrant workers who endured harsh working and living conditions managed, through solidarity, to forge tight-knit communities; all the while weathering a barrage of anti-immigrant political sentiment at the county, state, and national level. Via archival research, I intend to shed light on the copiousness of Newton’s Mexican immigrant History through existing documents and pictures that have survived at the Kansas Historical nSociety, Harvey County Historical Society, and local church records. History has often been used as an instrument to advance the narrative of those in positions of power molding a one- dimensional historical memory. However, history can also be a tool to correct the silencing of the past and its contributors. It is only through a complex analysis of this narrative that it is possible to fully understand the value of the contributions Mexican immigrants have made not only to Newton but to the State of Kansas and beyond.